All legal obligations of couples in the UK will depend on their living situation. Couples who are married in the UK have more legal rights than couples who are merely dating or living together. 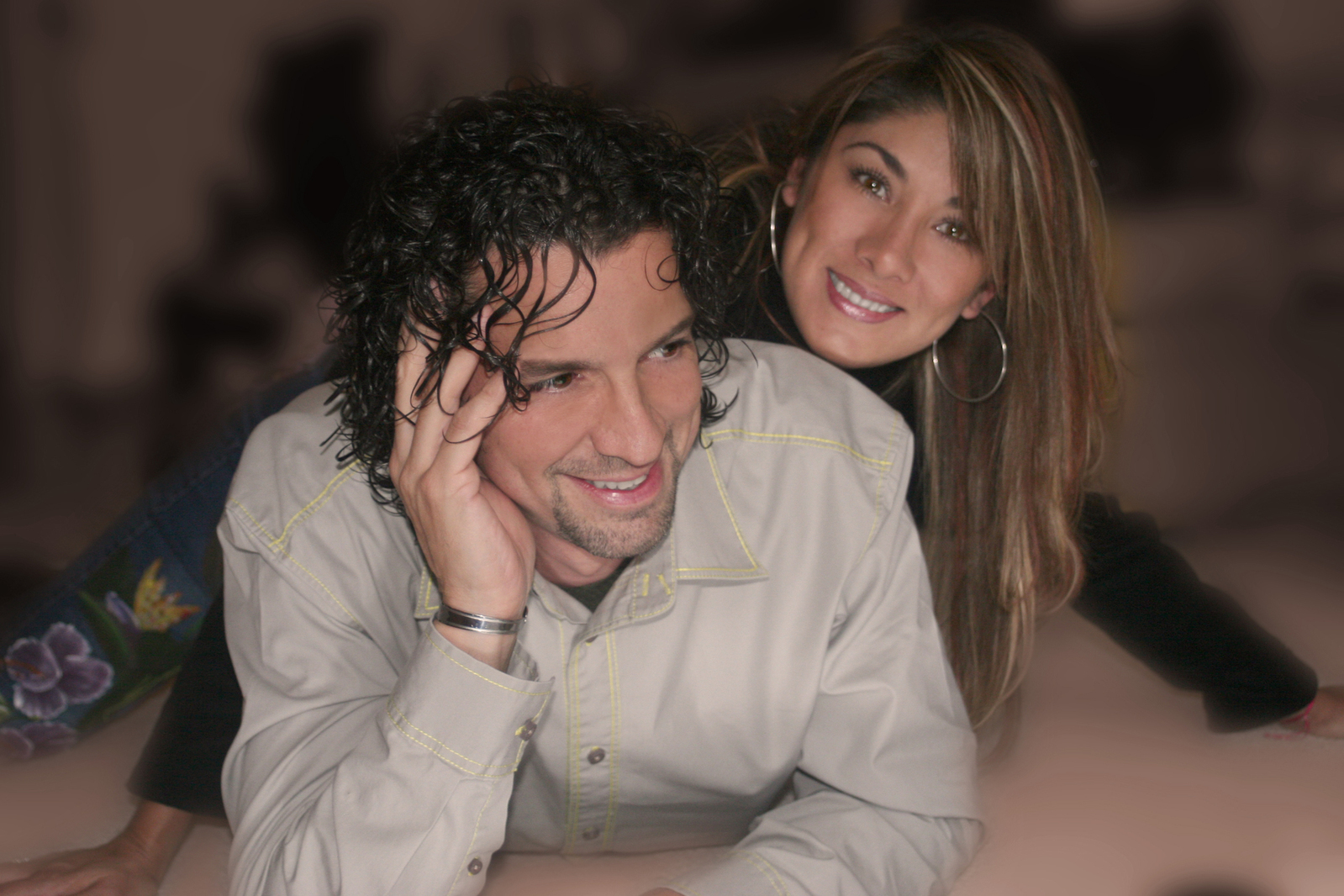 There are different legal statuses between couples who live together, are common-law spouses or are married. When it comes to the law in the UK, living together is defined as a couple who reside in the same home who are not married. You and your partner can create a legal document for living together, known as a cohabitation contract. Cohabitation is when non-married couples live together and have a sexual relationship. The cohabitation contract specifies and defines the obligations, agreements, terms, and responsibilities of both people. If you and your partner are common-law spouses, neither of you have any liability, responsibilities or legal rights to one another. Common-law spouses are an unmarried couple who have lived together for more than 6 months. Married couples have more rights, responsibilities, and obligations than both common-law couples and partners who sign a cohabitation contract.

If you and your partner wish to get married, you can choose between a religious marriage or (if you are a same-sex couple), a civil ceremony. A religious marriage takes place in a church, chapel or other recognized, registered religious facility or building. A civil marriage cannot take place in a church or other religious building. A wedding requires an exchange of vows, while a civil union does not. A civil marriage cannot involve anything religious, and two witnesses will need to be present at the ceremony. 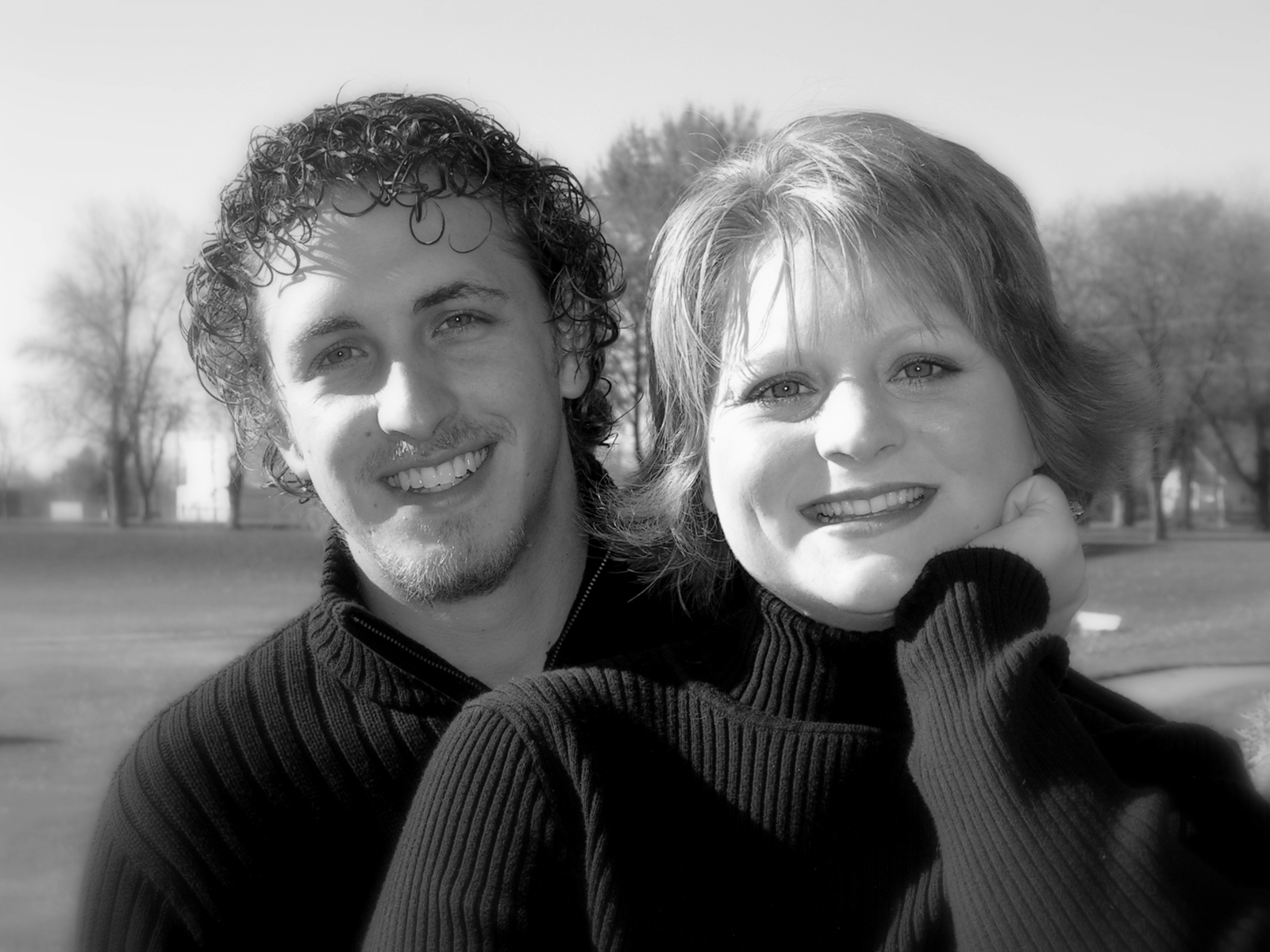 There is also a difference in finances between married couples and couples who simply live together. Married couples with joint bank accounts have access to each other’s money. In this instance, the money is owned by both spouses and not an individual, regardless of who uses the bank account the most or who makes the most money. Couples who live together often have separate bank accounts. In this instance, you and your partner will not have access to each other’s money. In the event of your partner dying, you cannot withdraw the remaining balance from the bank account, whereas married couples are allowed to do this if it is not a large sum of money.

Children can be born to couples who are and are not, married. Married couples who have children split the responsibility of rearing the child(ren) and making important decisions, such as, the child’s health, religion, home, education, and much more. If unwed couples have a child out of wedlock, this means they are unmarried parents. In this situation, the responsibility of rearing a child can be shared but should have an agreement in place. If an agreement on the decisions to rear the child cannot be reached, legal action may need to be taken. Married couples have more of a say in their spouse’s medical care:https://www.kry.care/ than couples in a relationship.

In any event, it’s a good idea to know your rights in any situation.